The decision has been taken to cancel both the deferred Mozart/Haydn concert planned for September and the Alveston Charity concert in October. It is hoped that the choir can still present a concert at Christmas. But this remains under review. It is proposed to perform the Mozart/Haydn programme in the May 2021 and defer the planned Bach, St Matthew Passion until later.

Julian re-iterates his invitation to join BCS’s Monday night zoom rehearsals, working on the four Coronation Anthems of Handel.  These are at 7.30 for about an hour. If you did want to join in with the rehearsals, their concert is on December 12th . Details on how to do this are in Kate’s recent email.
Julian also proposes we try some zoom rehearsals of our own starting about the time we would have rehearsed for the September concert, so early August. He is planning to get together the programme for the Alveston Charity Concert, which we will want to re-schedule for some point next year. Julian also thinks it would be good to put together a performance of one of our lollipops with multiple recording tracks to send out to the faithful few.  If you have the relevant expertise please let Julian know.

SJS is now on Facebook. The link is shown on our Home Page and can also be found here:

Click on this link to register your concert and rehearsal commitment

The Mozart and Haydn Concert is cancelled

View your concert and rehearsal commitment 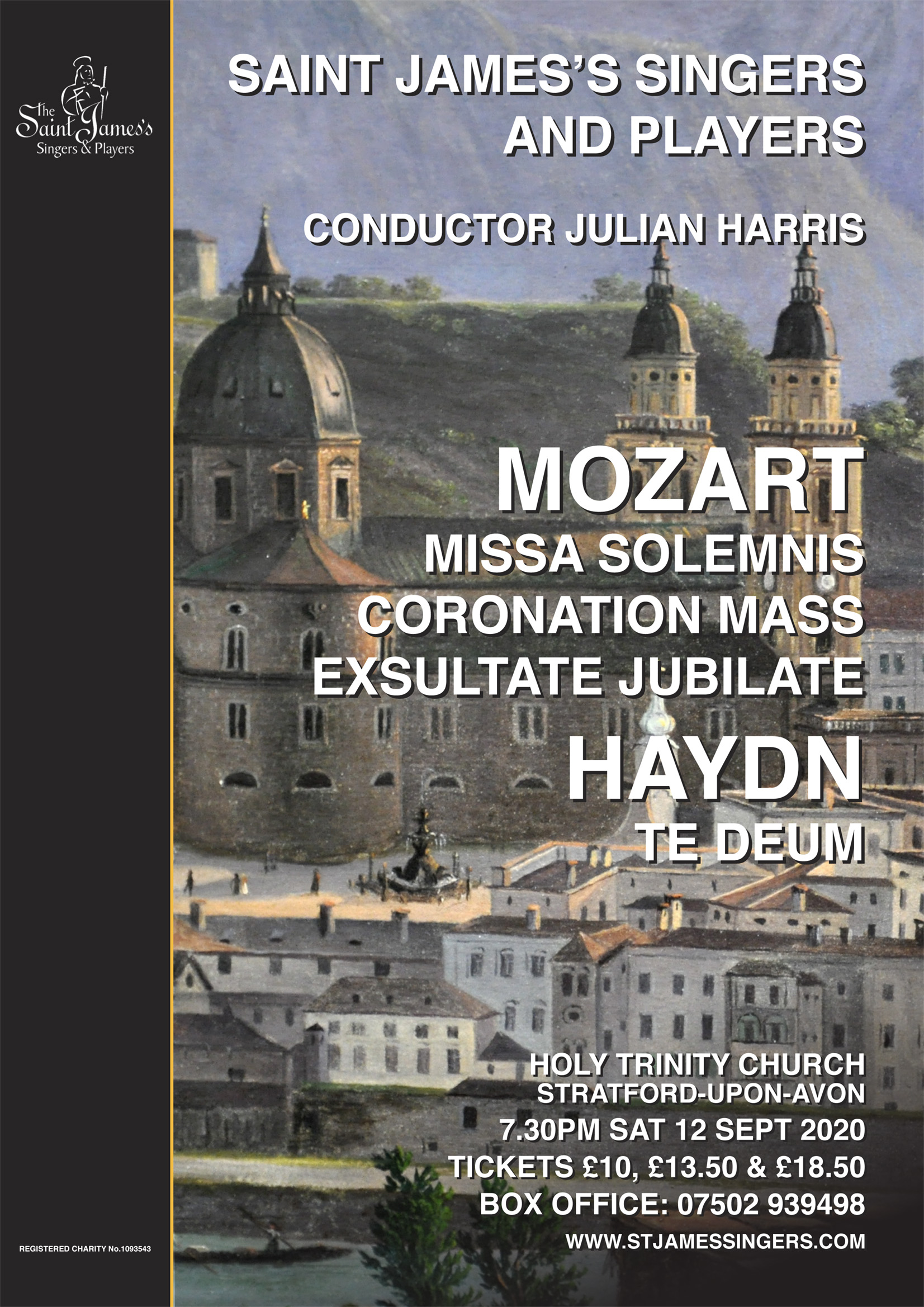 Rehearsal Schedule for the 2020 Season