Works to be rehearsed: 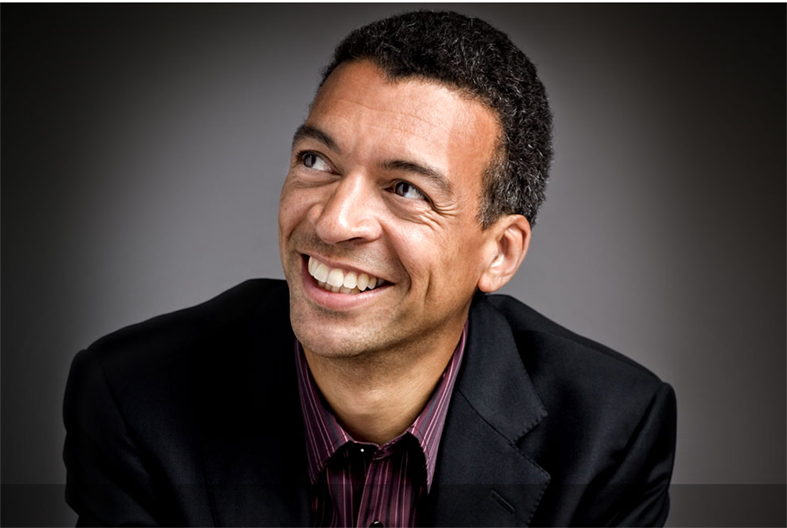 The Workshop will be stimulating for all and will focus on giving singers experience of a range of singing styles and will focus on improving:
·  vocal techniques and sound production
·  breath control
·  tuning and vocal blend

The works to be rehearsed include:

The Workshop fee is £15.00. All the music will be provided free of charge.  An informal performance of the pieces worked on during the day – free to friends and family – will be given at 6.00pm.

You will need to have some experience of choral singing and be reasonable at sight reading music.

The schedule for the day is:

Please register early to guarantee a place on this special Choral Workshop by clicking on the Sign Up button below or telephone now 07502 939498. Places will be limited to 100 singers.

Roderick Williams, Baritone, encompasses a wide repertoire, from baroque to contemporary music, in the opera house, on the concert platform and in recital. He won the Singer of the Year Award in the 2016 Royal Philharmonic Society Awards and was awarded the OBE for services to music in June 2017.

He enjoys relationships with all the major UK opera houses and is particularly associated with the baritone roles of Mozart. He has also sung world premieres of operas by, among others, David Sawer, Sally Beamish, Michael van der Aa and Robert Saxton.

His numerous recordings include Vaughan Williams, Berkeley and Britten operas for Chandos and an extensive repertoire of English song with pianist Iain Burnside for Naxos.

Roderick Williams is also a composer and has had works premiered at the Wigmore and Barbican Halls, the Purcell Room and live on national radio. He was Artistic Director of Leeds Lieder + in April 2016.

Julian Harris has had a long and varied career embracing work at the R.S.C. and Birmingham Repertory Theatre. He has played and conducted all over Europe including Saint Peter’s in Rome as well as in the country’s major halls, including the Queen Elizabeth and Cadogan Halls in London. He is increasingly in demand as a conductor, composer, arranger, accompanist and teacher.

He currently conducts 3 choirs; 2 under his ‘Saint James’s Singers’ banner and the Banbury Choral Society. He teaches A-level/GCSE, theory, piano and singing as well as the Kodaly Method. He is currently Head of Music at Kitebrook School.